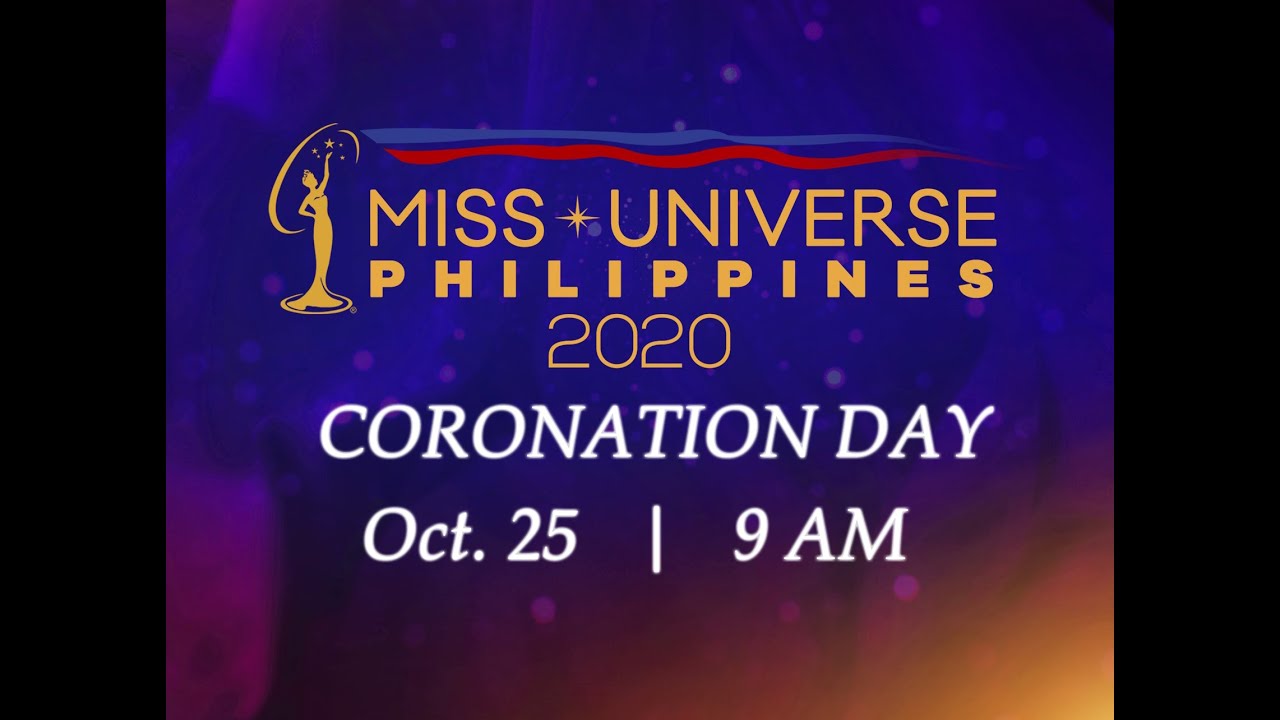 Miss Universe Philippines 2020 will be the 1st edition of the Miss Universe Philippines competition, under its new organization. Previously the Philippine franchise of Miss Universe was under the Binibining Pilipinas Charities, Inc. The coronation night was initially scheduled for May 3, 2020. However, due to the COVID-19 pandemic, it has been moved at least twice; first to June 14, 2020. and later will be held on October 25, 2020, at Cordillera Convention Hall, Baguio Country Club in Baguio.

The finals will be broadcast on GMA Network. Gazini Ganados of Talisay, Cebu, the winner of Binibining Pilipinas 2019, crown her successor Rabiya Mateo of Iloilo at the end of the event, with a new crown called “Filipina”. The winner will go on to represent the Philippines at the Miss Universe 2020 competition.

As of October 19, 2020, 46 contestants have been appointed and/or selected by their respective localities to represent and compete for the title.