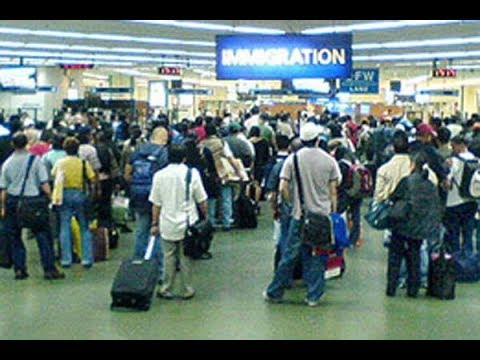 According to the USCIS, many of those given abu

sed their visas by overstaying.

The Philippines has a high H-2B overstay rate. In FY 2017, DHS estimated that nearly 40 percent of H-2B visa holders from the Philippines overstayed their periods of authorized stay.

Olivia Munn On Violence Against Asian Americans: ‘This Doesn’t Happen In A Vacuum’ | TODAY

Full Interview: Daniel Dae Kim On Anti-Asian Violence In The US | TODAY

Stop the Hate: The rise in violence against Asian Americans

THE LEGACY OF THE SPANISH LANGUAGE IN THE PHILIPPINES