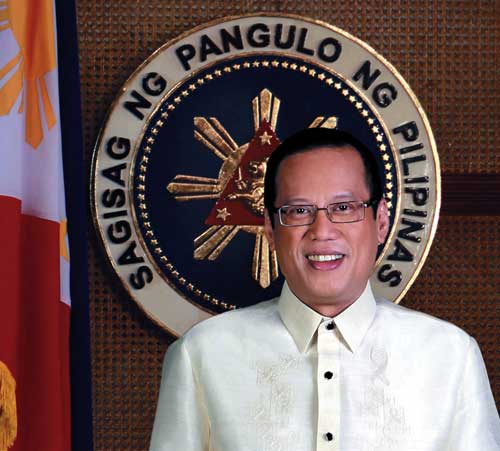 Pnoy was born on February 8, 1960, at Far Eastern University Hospital in Sampaloc, Manila. He is the third of the five children of Benigno Aquino Jr., and former president Corazon C. Aquino. Benigno Aquino Jr., with nickname Ninoy, was the former vice governor of Tarlac, and later became a Senator, was assassinated on Sunday, August 21, 1983, at the tarmac of the Manila International Airport, now called Ninoy Aquino International Airport after Cory Aquino, his wife changed the airport’s name from MIA to NAIA when she became the president of the Philippines after the People Power Revolution in 1986 that ousted former President Ferdinand Marcos. His mother, the late Corazon C. Aquino, was the 11th president of the Philippines. Corazon Cojuangco is the daughter of a prominent Tarlac businessman.