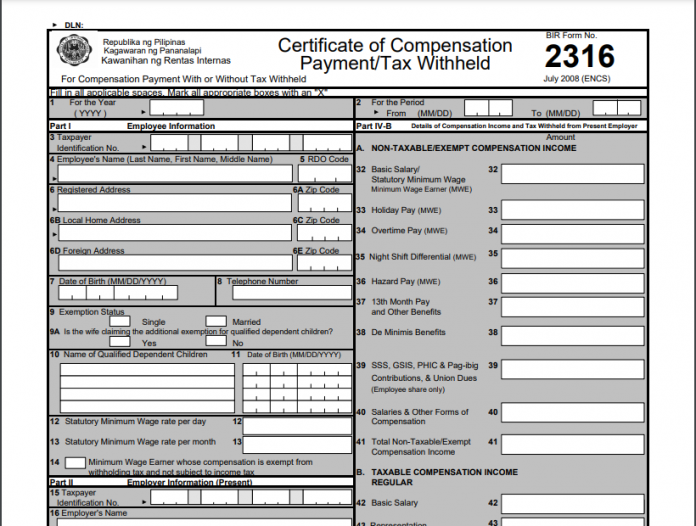 How To Respond If You Have A BIR Audit?

If you are a taxpayer in the Philippines and are subject to a tax audit, this article will give you the basic information and procedures in responding to the audit.

The first step in the audit process is the issuance of the Letter of Authority or LOA by the Bureau of Internal Revenue or BIR. The LOA is an official document that would allow the BIR officers to furnish a copy of the taxpayer’s accounting records and books of accounts for further examination, scrutiny, and evaluation to determine if tax liabilities were paid correctly. The Letter of Authority is issued by the BIR Commissioner for taxpayers under the jurisdiction of the National Office. For taxpayers under the Regional Offices, LOA will be issued by the Regional Director.

Take note that the LOA is served in person and not via postal mail or courier by an authorized BIR employee or official. The bearer’s name is stated in the LOA document so, the taxpayer accepting the Letter of Authority should verify if the bearer’s name in the LOA matches the bearer’s ID. If the Identification Card doesn’t match the LOA, the taxpayer has the right to refuse the Letter of Authority. Verify with the BIR office of such issuance.

Another important note to take into account is the manner of serving the LOA to the intended taxpayer. The name of the taxpayer is stated in the Letter of Authority and therefore must be served to the addressee alone. If the LOA was received by a person other than the name addressed in the letter, the LOA is considered Null and Void.

In the event that the taxpayer refuses to accept the Letter of Authority for the reasons stated above, a letter of protest must be submitted to the BIR office.

Compliance with the LOA is within 10 days from the issuance date. Failure to comply within 10 days will trigger the first notice. This notice will give the taxpayer another 10 days. If still, the 10 days extension is not enough to gather your documents, and you will again fail to comply then a second and final notice will be served. If you again fail to comply with the second and final notice, this time, a subpoena will be served.

The revenue officer conducting the audit is given 120 days to complete the audit process. If it goes beyond the allocated number of days, a Progress Report must be submitted by the officer to the Head Office, and surrender the Letter of Authority for revalidation.