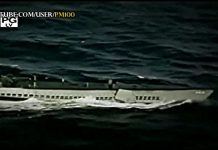 The BATTLE OF LEYTE GULF: Liberation of the Philippines | 1944 | World War II (HD) 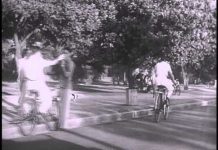 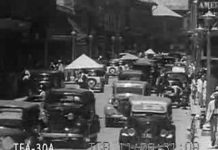 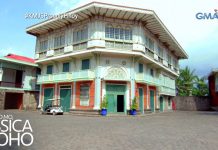 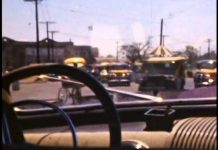 Manila after the World War II in 1948

This film is a documentary on the liberation of the Philippines by the U.S. Army during the World War 2. It covers the landings through the final battle of Manila in 1945.

The Battle of Manila, also known as the Liberation of Manila, fought from 3 February – 3 March 1945 by American, Filipino, and Japanese forces, was part of the 1945 Philippine campaign. The one-month battle ended almost three years of Japanese military occupation in the Philippines (1942–1945). The capture of Manila was marked as General Douglas MacArthur’s key to victory in the campaign of reconquest. 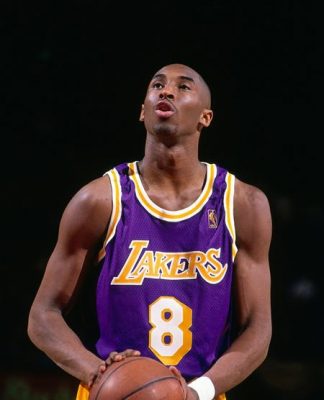 Kobe Bryant Died in a Plane Crash in California 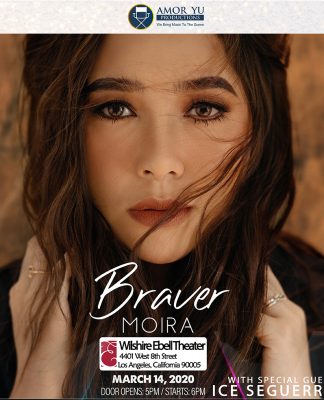 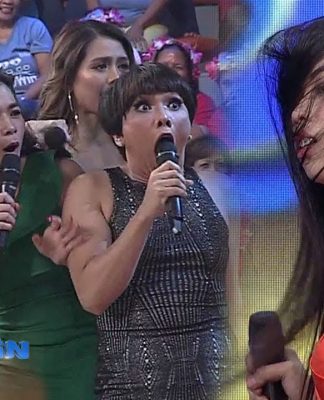 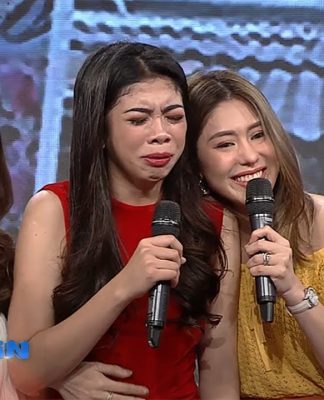 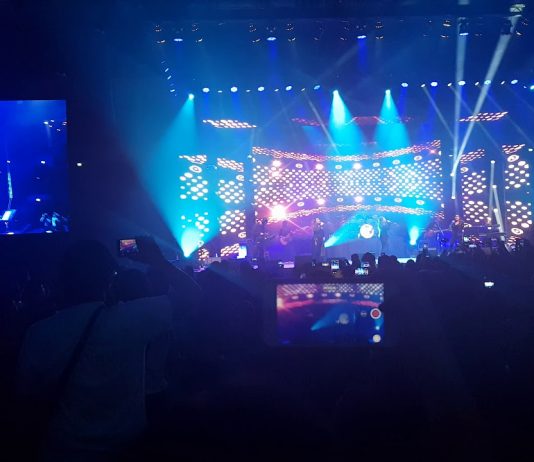 Give Love On Christmas Charity Concert ft. All 4 One, The...

Kobe Bryant Died in a Plane Crash in California

usapangpinas - January 26, 2020
0
Kobe Bryant Died in a Plane Crash in California It is so painful to say goodbye to...